Breakfast: Gary was off to a class. He had prepared a bowl of soaked oats with bananas, raisins, walnuts and soy milk and left it for me to eat along with vanilla black tea. They were both sweet – the bowl of oats and Gary. 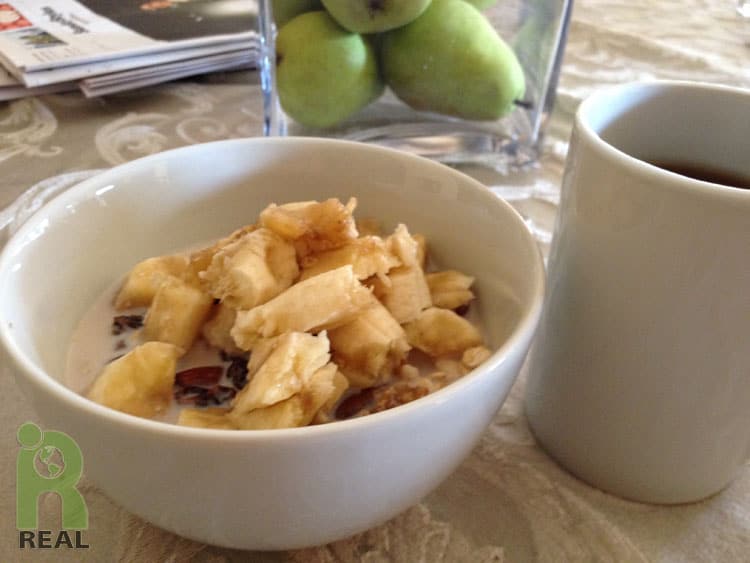 Dinner: While doing a gazillion other things I popped two whole acorn squashes in the oven to bake for about 45 minutes. Then I let them cool. Later for dinner, I sliced and seeded them and filled them with the leftover seasoned black beans. I cut the leftover polenta into small squares and added them to the squash along with the rest of the cashew cheese sauce. The three sisters— squash, beans and corn— came together beautifully in this dinner. 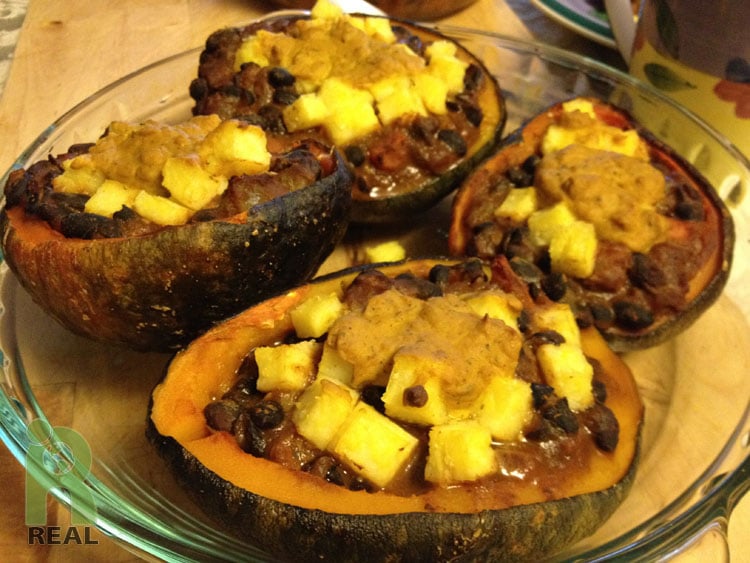 A kale salad completed the meal, with raspberries, red onions and tahini dressing. Raspberries are so good in kale salad. I don’t know which I prefer, raspberries or blueberries with kale. They are both so good. 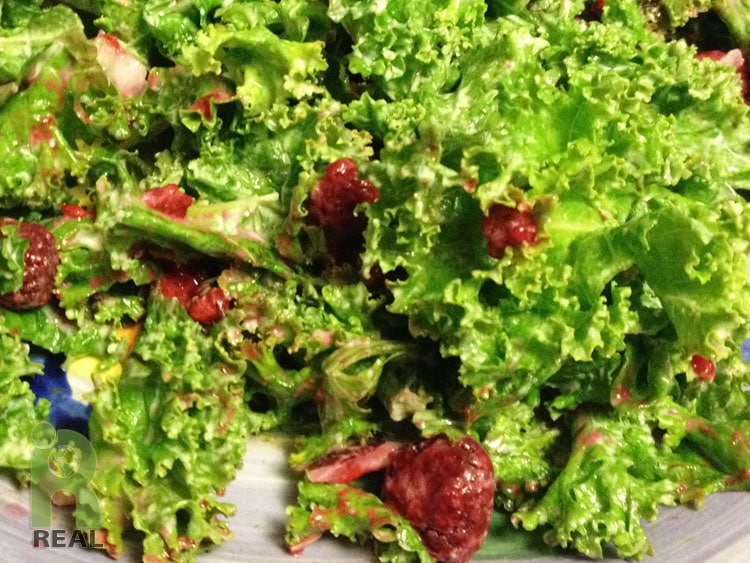 Evening: We relaxed, watching Downton Abbey with some Teeccino. 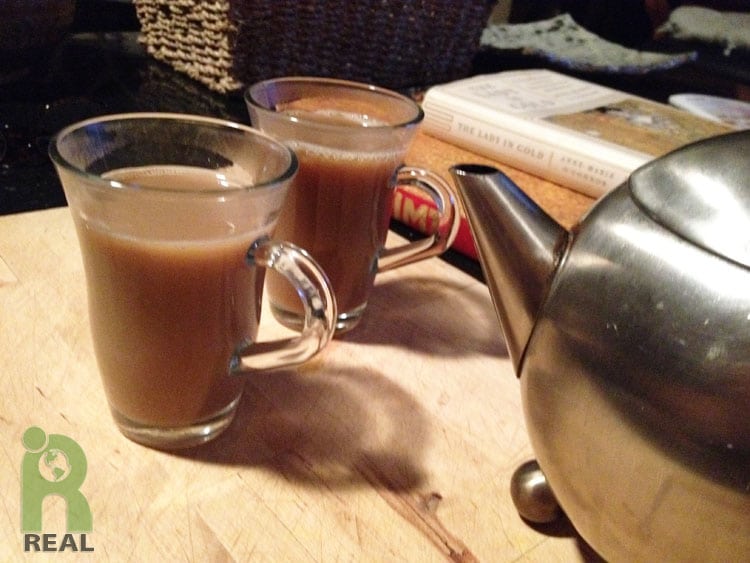 To be in bed at 11:30 PM is early for us and that’s probably why we were finding it difficult to get to sleep. We were both awake checking our phones when we got an email from Gary’s sister in California about cashews being recalled from Trader Joe’s from Salmonella. I have been learning more about their lack of transparency especially after interviewing author Peter Laufer. We knew we had not bought cashews from Trader Joe’s in a while since we are trying to limit purchases there. But then I was craving cashews! So we had some. We had bought them from Westerly in Manhattan. Unlike the Trade Joe’s cashews, these were organic, creamy and good. We had sweet dreams of continuing to buy organic. 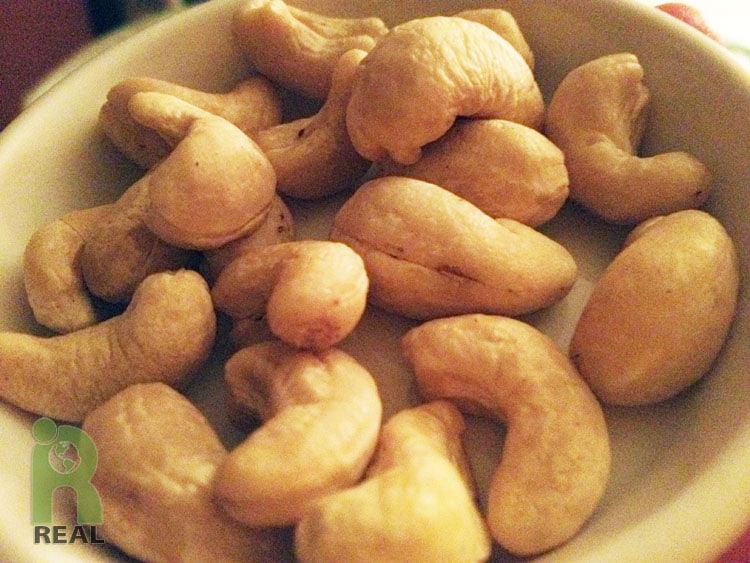