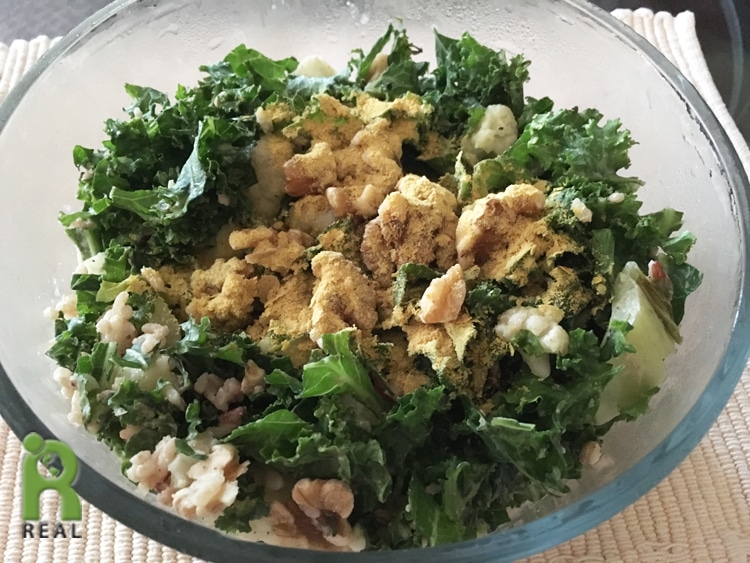 Lunch: There was much to do and we were going out to a fundraiser dinner later on, so I worked through lunch, munching on a few carrots. They were sweet, crunchy and very satisfying.

Dinner: We went to a fundraising dinner at the home of Victoria Moran and William Melton for the Compassion Project. The event began with great food and mingling, meeting terrific people. Gary and I grabbed a couple of bottles of Bard’s Beer. Made from sorghum, it’s gluten-free! It is not listed on Barnivore.com so I could not verify if it was indeed vegan-friendly. After the event, I wrote to the company to find out. I’ll keep you posted. 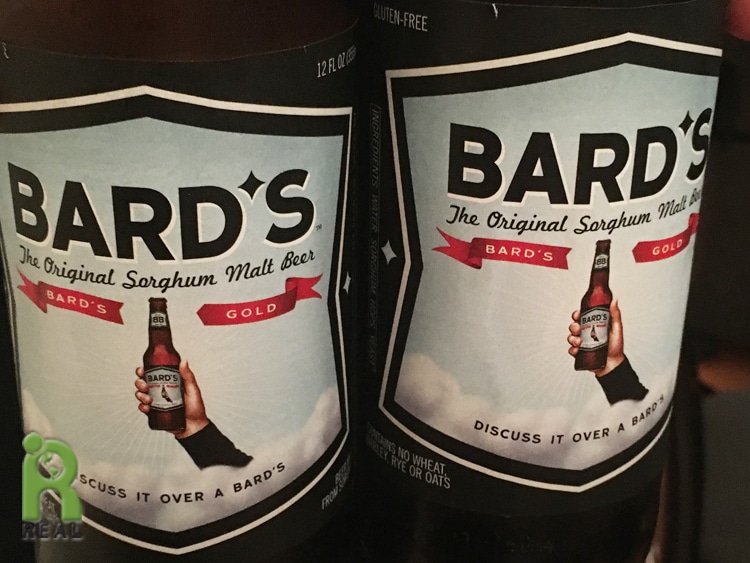 We had lots of food to choose from. I filled my plate with tasty bites from Beyond Sushi, Tofu Kebabs and Arugula Salad. 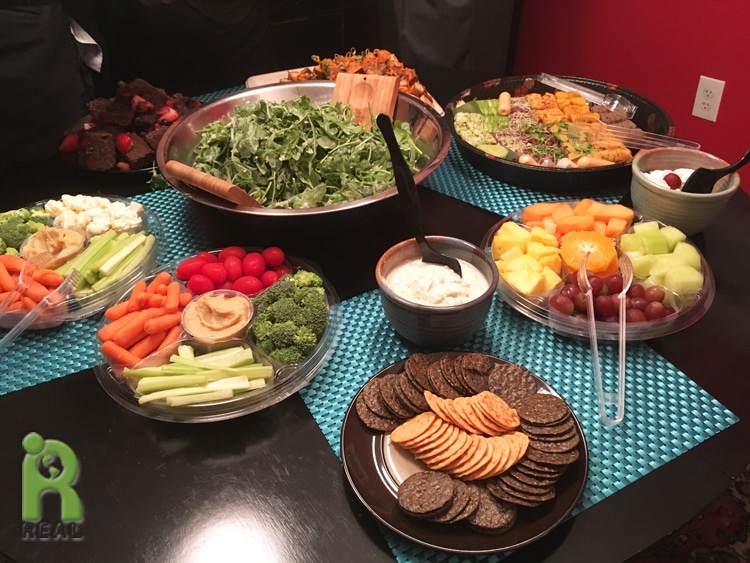 I was so happy to see Mary Max when she came in. I hadn’t seen her in years! 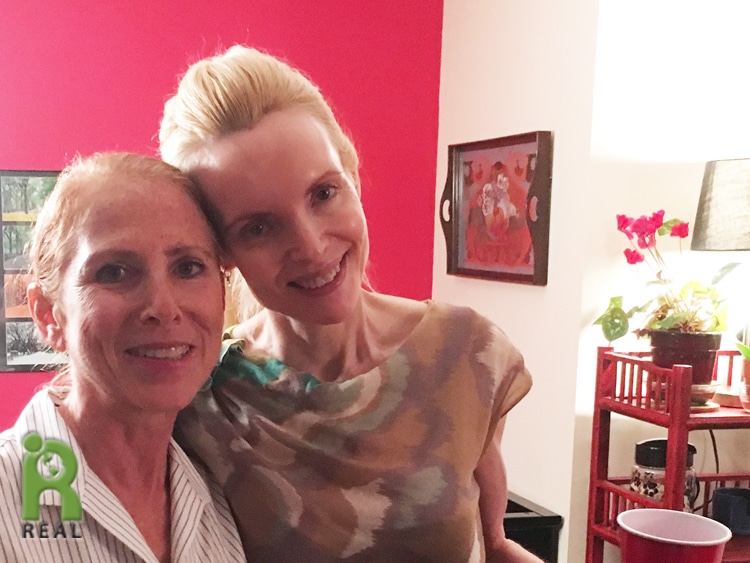 Who is THAT handsome fella? It’s Gary De Mattei! 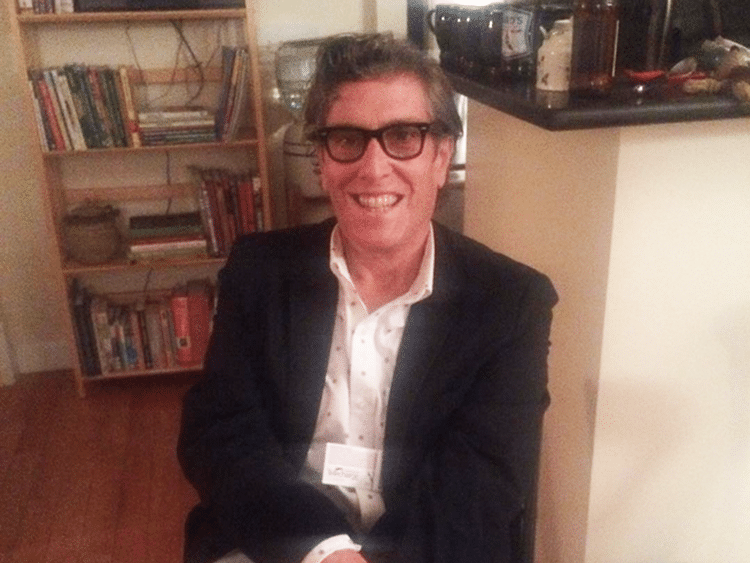 We didn’t know much about the Compassion Project but learned a lot at the event. From the website, “The Compassion Project is a feature length documentary film that strives to inspire and encourage those already on a religious or spiritual path, to expand their circle of compassion to embrace all life, regardless of species, and make choices in alignment with this value.” Victoria Moran is the film’s producer. The director, Thomas Wade Jackson spoke passionately about his motivation and his vision for the film. 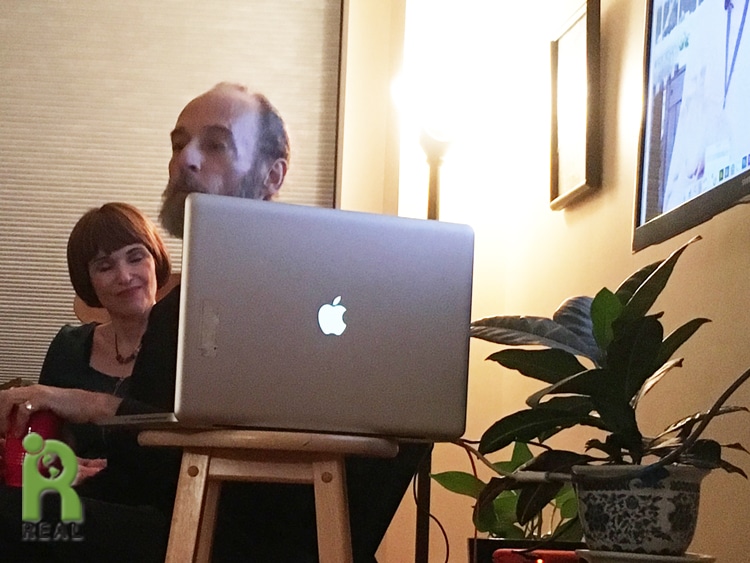 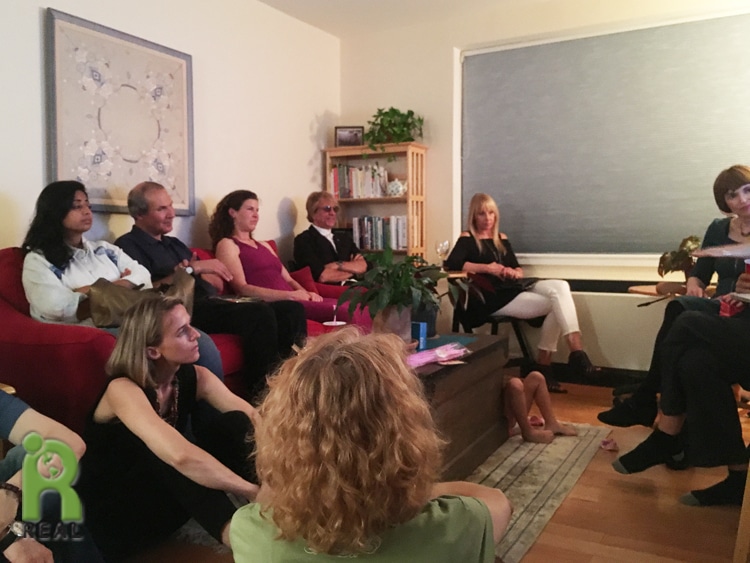 We especially enjoyed meeting little Jake, pictured at the bottom right corner of this photo, sitting near my friend Karen Ranzi. 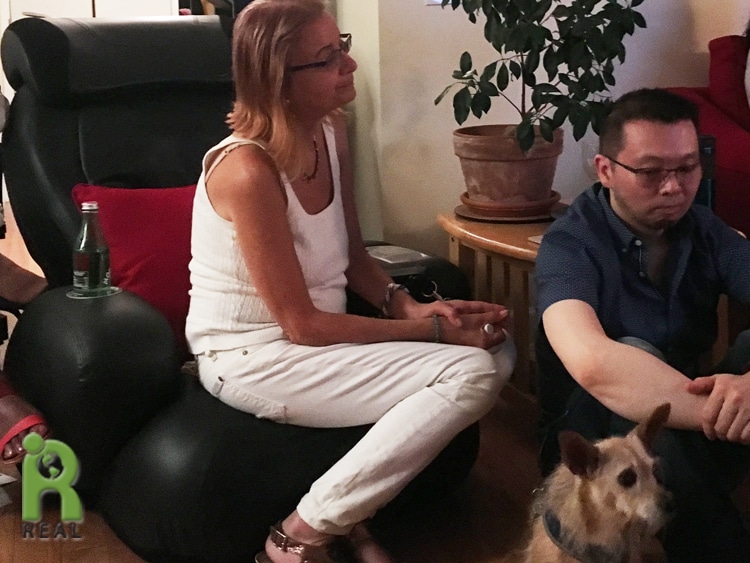 Mary brought up some chilling facts about milk production, ripping the baby calf away from it wailing mother, shortly after the calf is born, so we can have meat from the baby and steal the milk for our own use. She reminded us all the no other mammal drinks milk from another species, just humans. 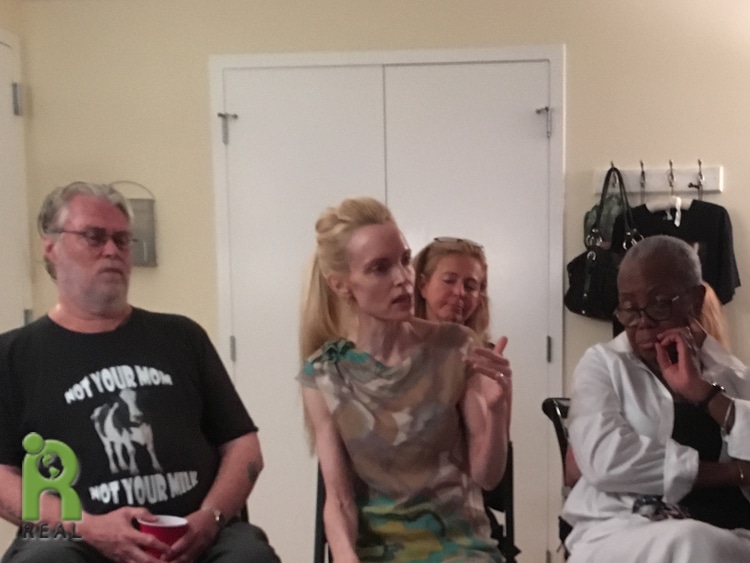 Evening: It was such a beautiful night we were not ready to go underground and take the subway back home. We walked from lower Harlem to Central Park North and then down Broadway to 90th Street where we miraculously were standing next to Candle Cafe West. It was 10pm and the kitchen was open until 10:30pm. We absolutely had to go in. We ordered the nachos and Gary had his favorite Pinkus Hefe Weisen which we know is vegan because Candle Cafe serves it and it is listed on Barnivore.com. We’ve been back in New York for 2 1/2 weeks after a blissful 3-month stay in California. But after a night like tonight I know why we love New York. 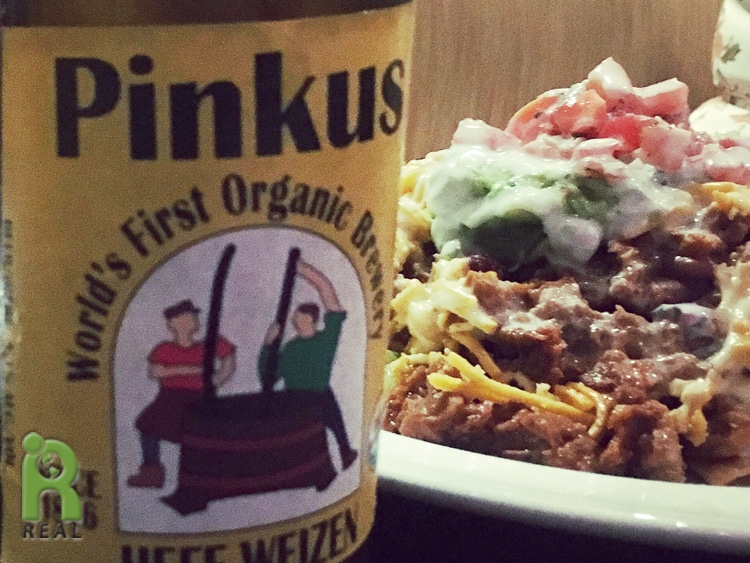