Breakfast: It started out like an ordinary day. We had Steel Cut Oats cooked with Apples and Apricots, topped with Cashew Yogurt, Chia Seeds and Apricot Butter. I drank my cold-brewed Jasmine Tea. 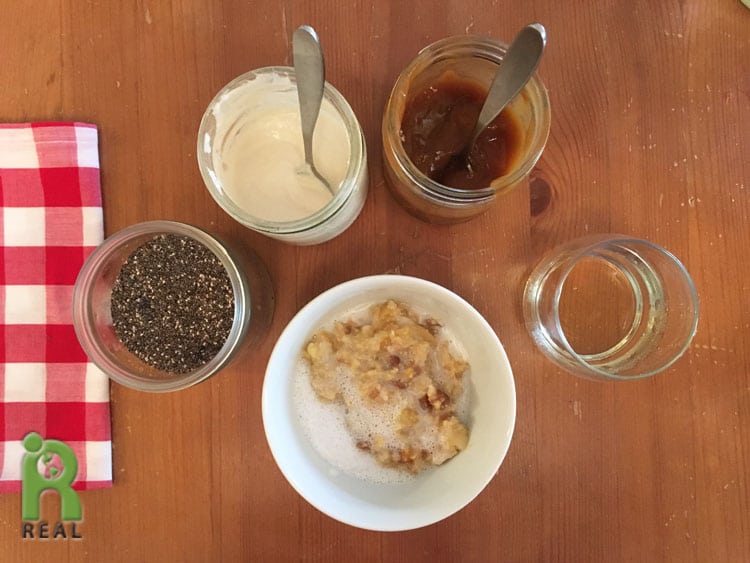 Lunch: We were invited to an event at the Gracie Mansion with Mayor Bill de Blasio. We weren’t sure exactly what was going to happen but we were excited to be asked to attend. I grabbed an apple hoping it would hold me over until after the event, when we planned to go to a friend’s birthday celebration at a Manhattan restaurant.

Snack: Walking over to Gracie Mansion, I could feel the hunger nag at me. We spotted a Whole Foods. Gary knew I was hungry and kept suggesting places to stop in to get me something. When he said, “How about Whole Foods?” I responded, “Yes, let’s get green smoothies!” We got one with Kale, Celery, Apple, Ginger and Lemon. It was a smart move. 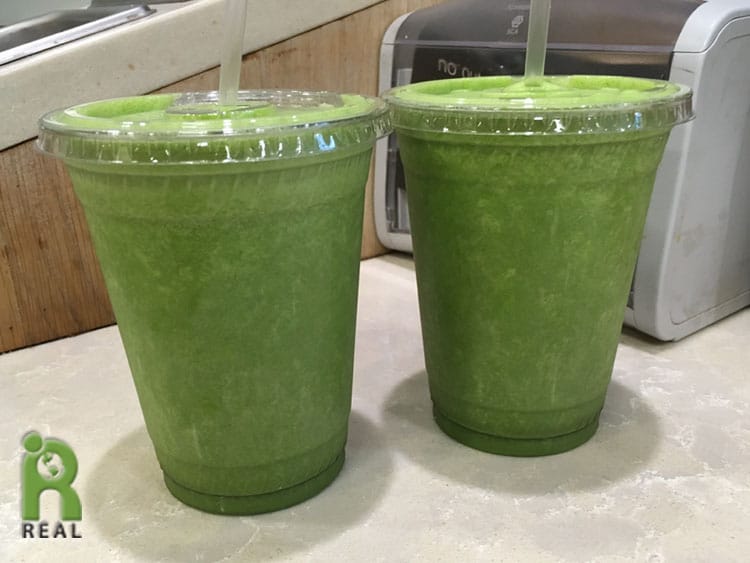 When we arrived at the corner by Gracie Mansion we were greeted by our friend John Phillips and other activists. We got introduced and then were escorted to go through security and then to the mansion. Standing in a place where so much history has happened, we were awestruck. In the lobby we saw prints of Norman Rockwell’s “Four Freedoms,” inspired by President Franklin Roosevelt’s famous war era speech: Freedom of Speech, of Worship, Freedom from Want and Freedom from Fear, all part of a new exhibit at Gracie Mansion. We immediately got the connection to the issues plaguing us today. We waited around quite a while before the mayor came to greet us and sign Intro 1233, Council Member Rosie Mendez’s bill to prevent wild and exotic animals to be used for entertainment in New York City. It was unprecedented for a mayor to want to celebrate with animal advocates. I was incredibly proud of John Phillips for being an instrumental force to make this happen. Here is the Empire State Humane Voters post outlining the details to get this bill approved. You may have heard my interview with Empire State Humane Voters’ president Allie Feldman and John Phillips talking about this bill on my show a couple of months ago. 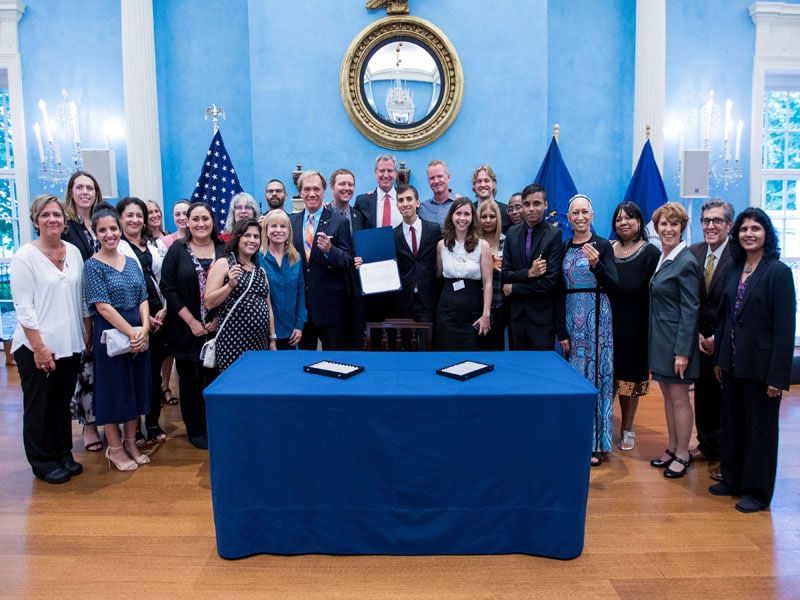 Dinner: It was too late to go to the birthday dinner we had planned to attend. A few of the folks who had attended the bill signing were talking about going to Candle 79. There was no better place to go to celebrate! We had to wait a while for a table. It was a good time to get to know some of the other activists and enjoy a tall beer. 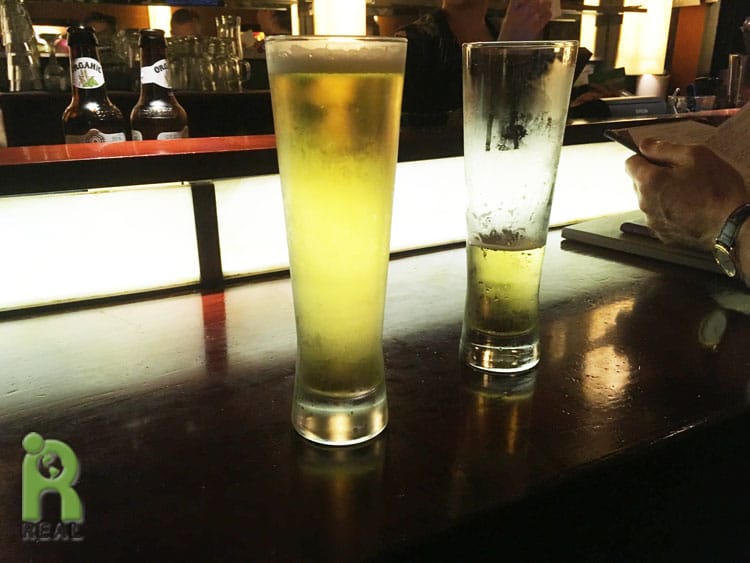 When we were finally seated we were offered a creative Amuse Bouche – Watermelon “Ceviche” with a tasty cream and savory sauce. 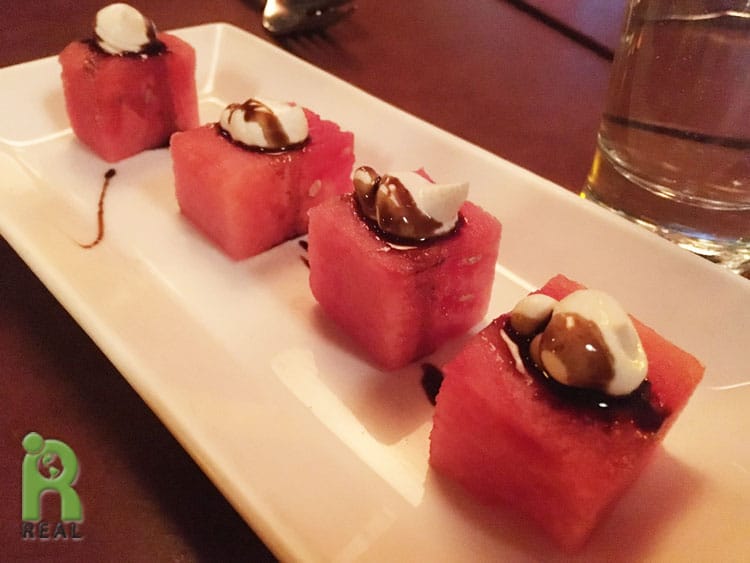 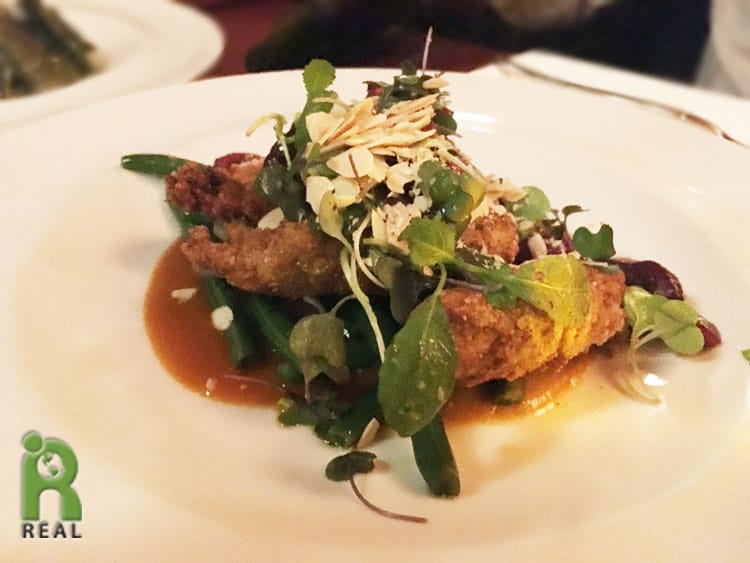 Then there was the Mezze Platter with smoked hummus, eggplant caponata, babaganoush, almond tzatziki, grilled pita bread, olives & slivered almonds, roasted garlic and red pepper oil. The Almond Tzatziki was marvelous. I have to make that at home. 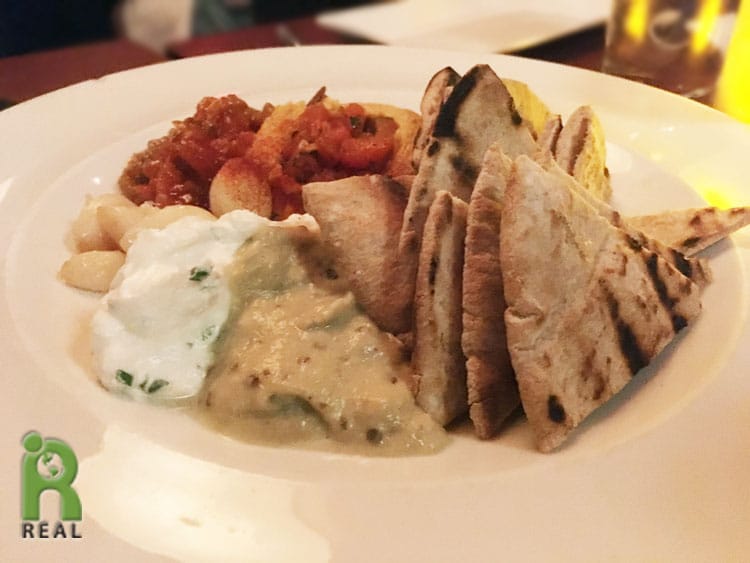 We all got a taste of the Live Avocado-Tomato Tartare with coconut meat ceviche, brown rice-kale crackers and jalapeño-passionfruit dressing. 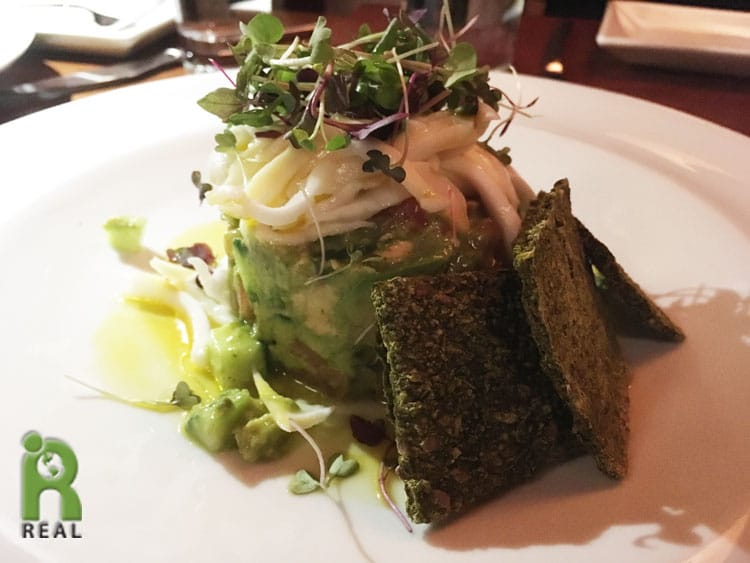 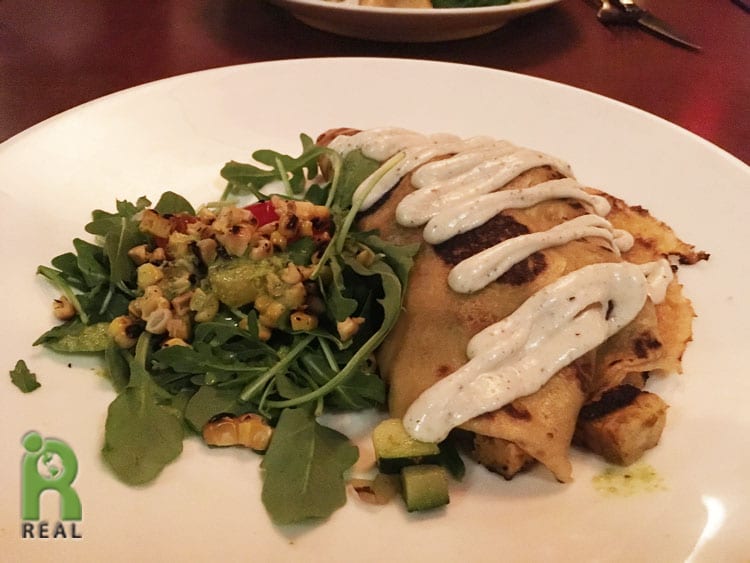 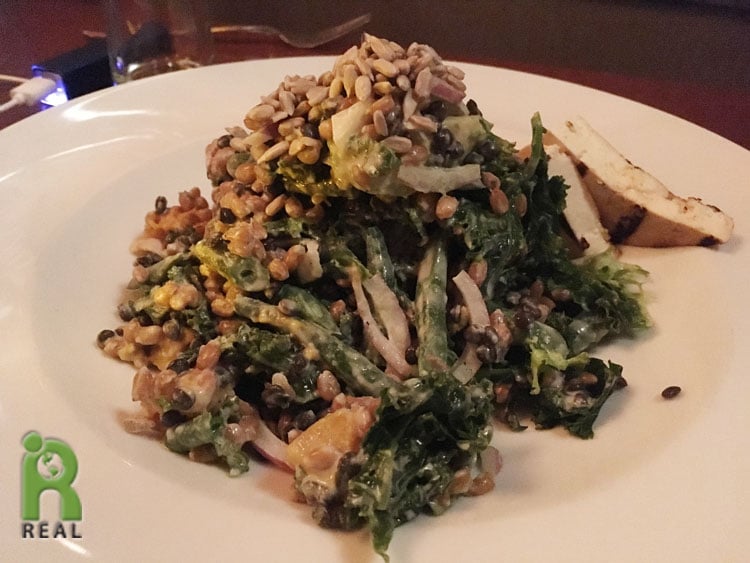 Someone ordered the Lobster-Mushroom Ravioli with sautéed spinach, cashew parmesan, truffled tomato sauce. I didn’t try it, but am keeping in my memory for next time. 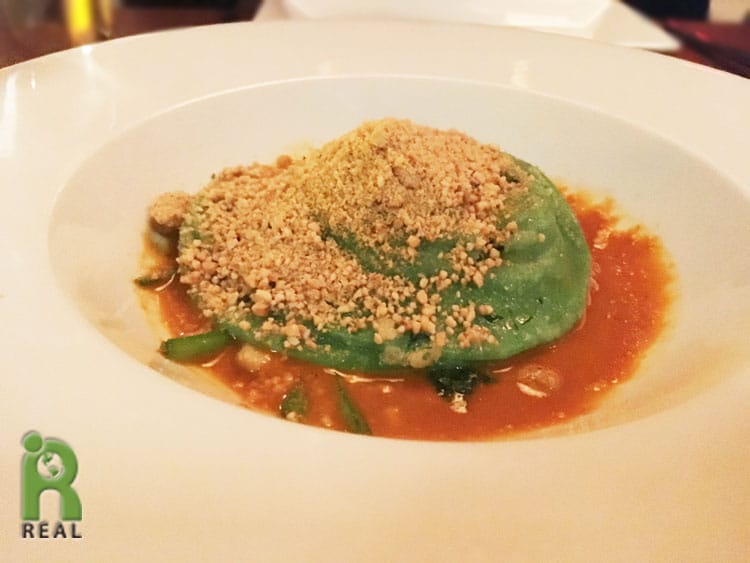 Evening: A magical evening came to an end. We arrived home and tried to relax after all the excitement with Teeccino and Cinnamon Biscuits. We watched Steve Colbert and a little of Seth Myer’s show. It seemed surreal, listening to the shameful and embarrassing activities going on with the federal government, reinforcing the powerful need for activism at the local level where real positive change is made.