Breakfast: We stayed at Gary’s sister Deb’s home last night while she and her husband are in London. It’s very comfortable here and feels like home. We left the pool house yesterday afternoon and were pleased with ourselves that we had ate up almost all the fresh food we bought. That was good yesterday but today we are hungry! We found some Trader Joe’s Organic Multigrain Cereal in the house that we cooked up with Raisins and Apples. It has Rye, Barley, Wheat and Oats, a nice mix. Thanks, Deb! 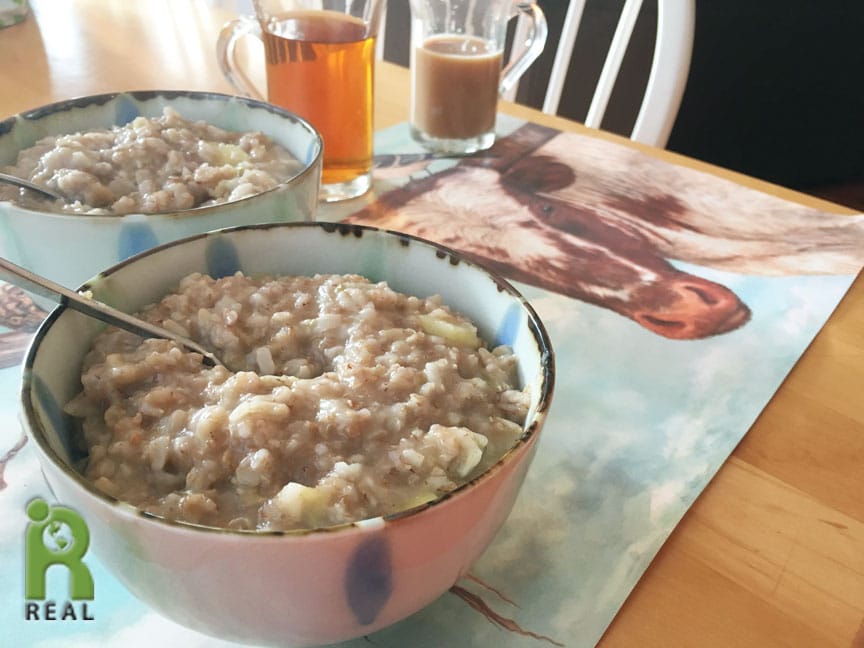 Lunch: Next on the agenda was food shopping. I was going to be cat sitting at Gary’s niece’s home in Walnut Creek while Gary would stay here in San Jose. We bought a bunch of food and divided it up for the two homes. You’ll soon be seeing what each of us make while we are separated. Before going over to Hoover Theater in the Rose Garden for the callbacks for The Music Man we hit Tofoo Com Chay for vegan Pho. It’s fast and open during the late afternoon hours when some of our other favorite restaurants are closed. We saw the owner, Ben and chatted with a woman who I think is his wife. She asked us where we lived in New York and then proudly told us about her daughter who is going to NYU in Manhattan and is doing a semester in Paris. That’s something to be proud of. 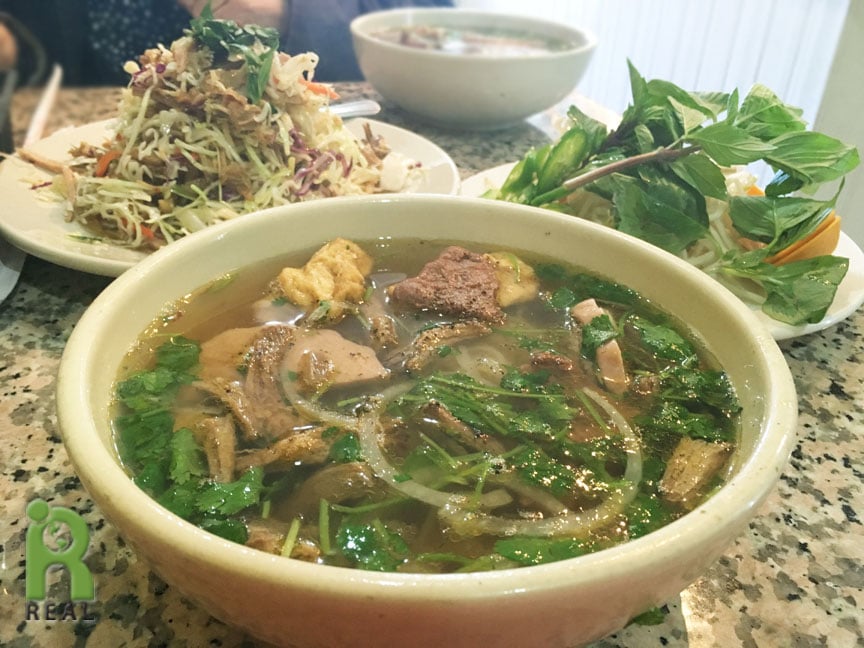 Snack: Our coproducers Barb and Katie continue to nurture us. At The Music Man callbacks Barb brought us a bag of bottle waters, sparkling and flat along with a homemade bag of gorp. We were grateful. I wish I wasn’t such a food snob. The gorp was made with salted nuts, some of them roasted in oil. You and I know eating nuts and seeds are important, but they should be unsalted and raw. I accepted the gift graciously and thought about rinsing them later to remove the salt. You may have also noticed the crumbled, green wrapper from a Trader Joe’s Ginger Chew candy. The company that makes them normally calls them Gin Gins, except when they are packaged for Trader Joe’s. We brought a bag to rehearsal. It’s the only candy we eat and we don’t eat a lot of them. They are hot, spicy and sweet. 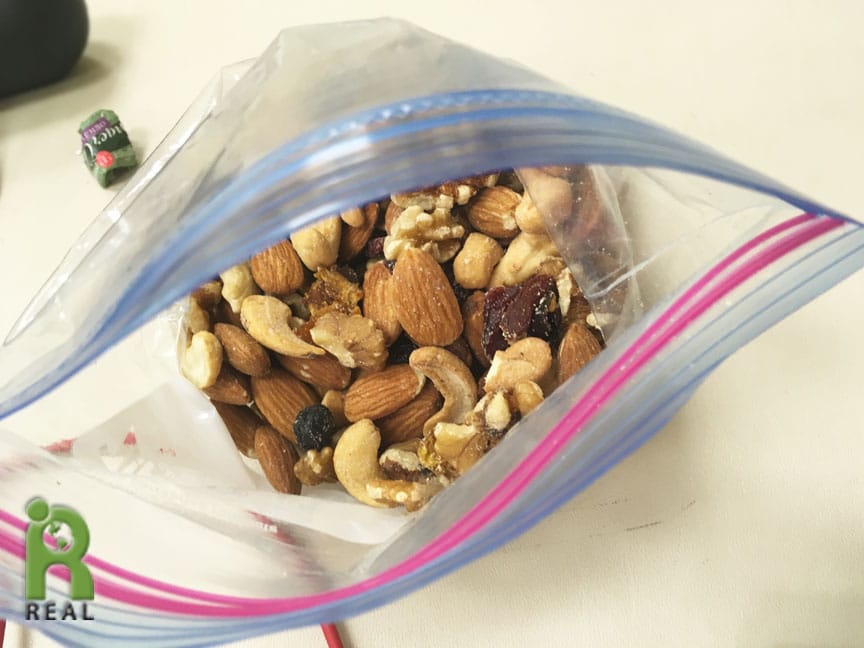 Supper: After the call backs, Gary and I drove up to Walnut Creek to start cat sitting at Gary’s niece’s home. There was a bit of traffic along the way which made the hour drive longer. I was salivating, thinking of making a White Bean Salad like we had had at Aldo’s the other night, with some freshly picked Basil from Gary’s sister’s house. I added more greens than beans. Next time, I will do the reverse. It was good, but Gary said it was too small, I should have made more. 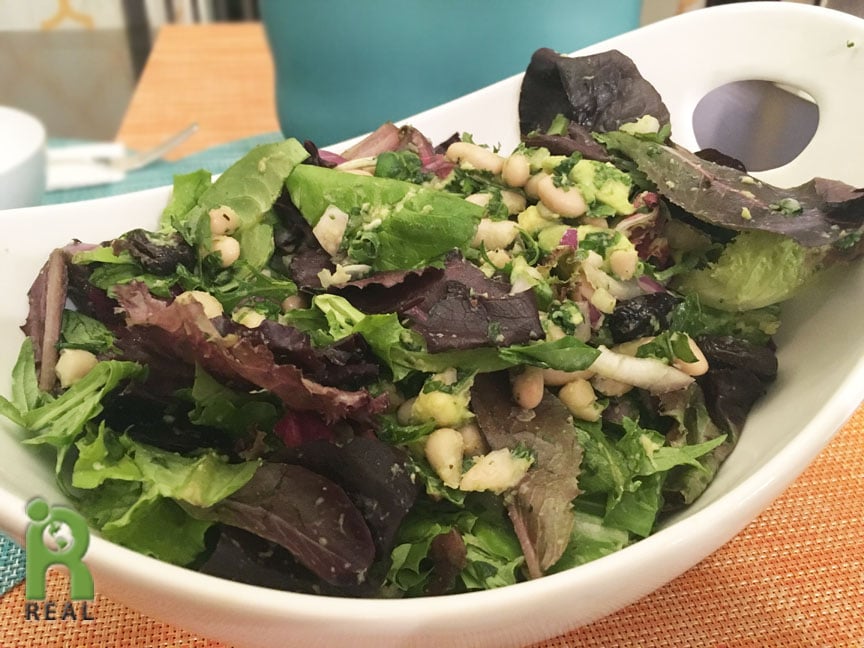