Bonjour! We had a comfortable night’s sleep, our first night in Aix. Josée sent a text early in the morning saying we would go to La Plage Dorée, the golden beach, instead of Porquerolles. It was closer, about an hour drive away. We would picnic there on the beach. Une très bonne idée! Josée was bringing radishes, peanuts and melon, and a beach umbrella. She asked us to bring bread. Gary and I could sleep in, and have breakfast at the local vegan patisserie. Yes, there is a vegan patisserie in Aix. I am in heaven. We picked up a couple of loaves of organic French bread and headed for the patisserie. It was all on the way to Josée’s crossing the Cours Mirabeau and down Rue D’Italie. We arrived at Instant V at about 10:30am. Take a look around! 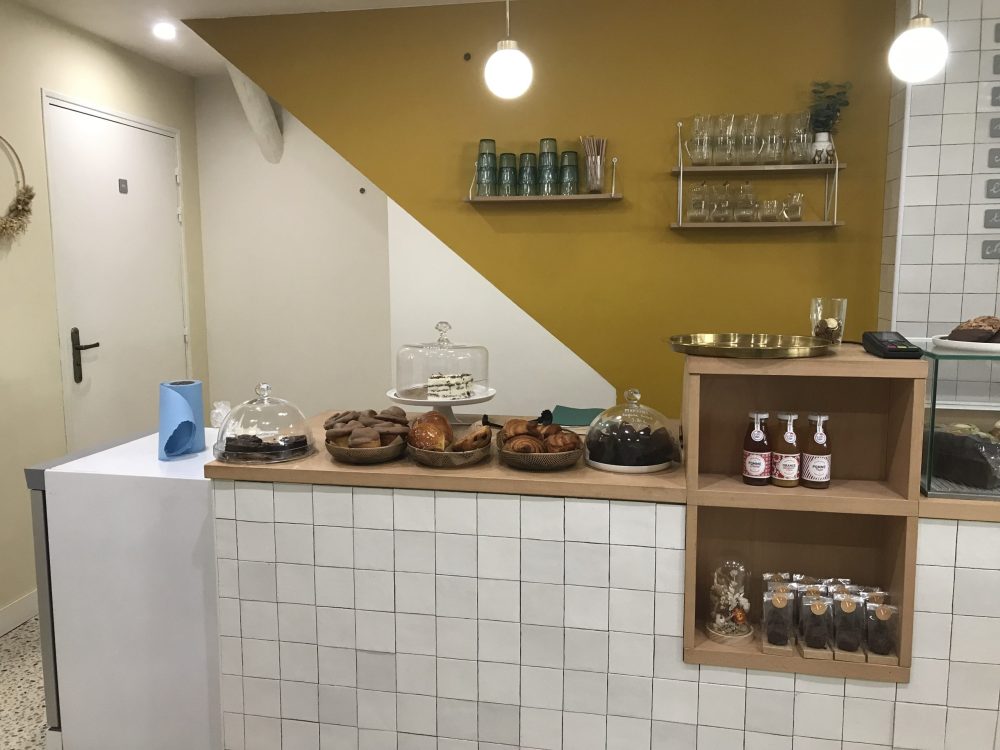 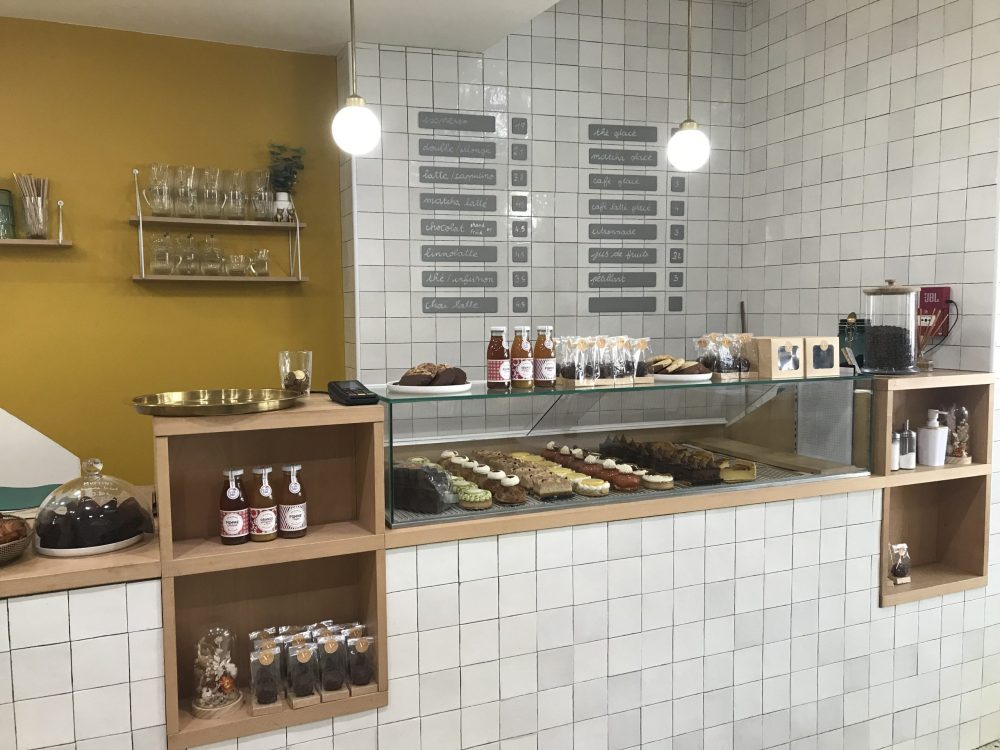 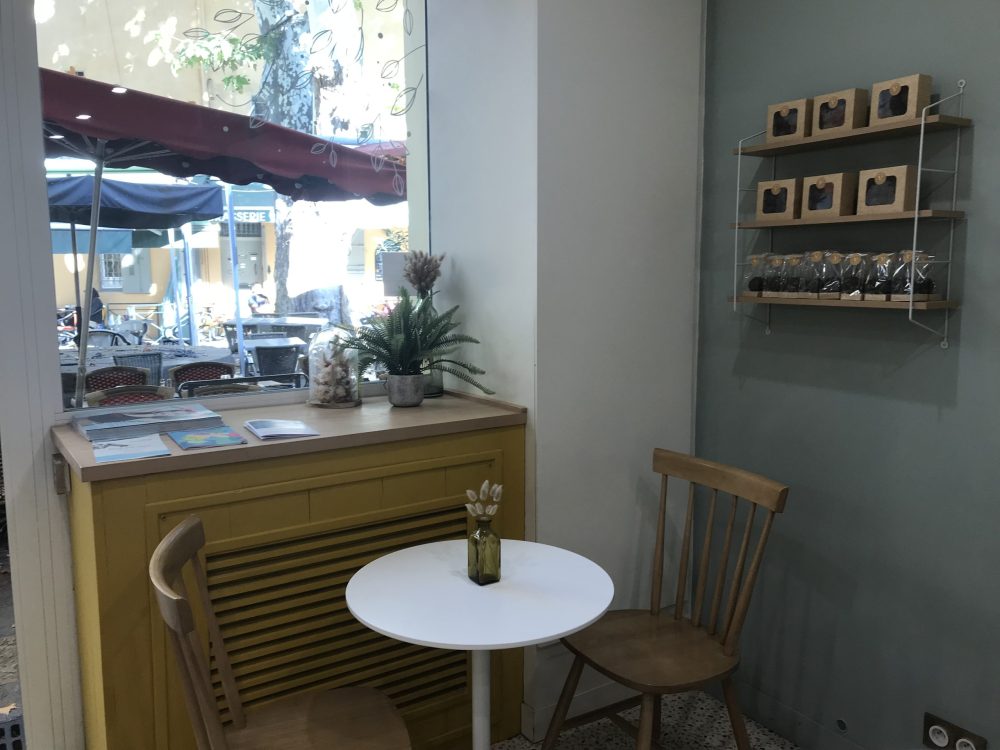 I had a Croissant and Gary got the Pain au Chocolat. They were delicious works of art. We both had tea. 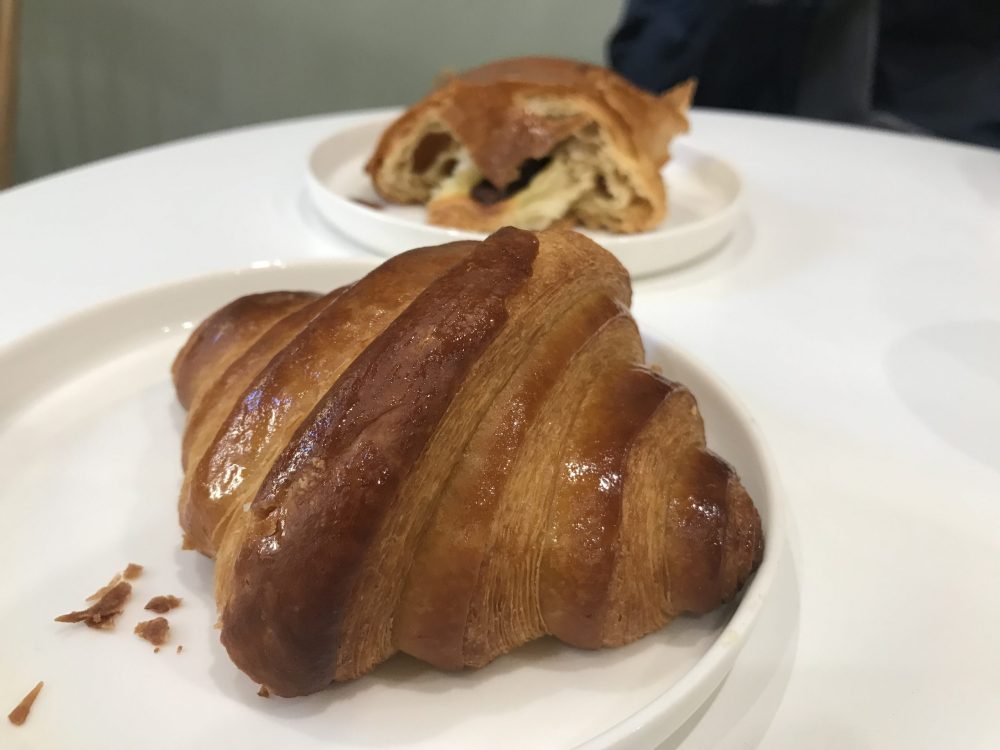 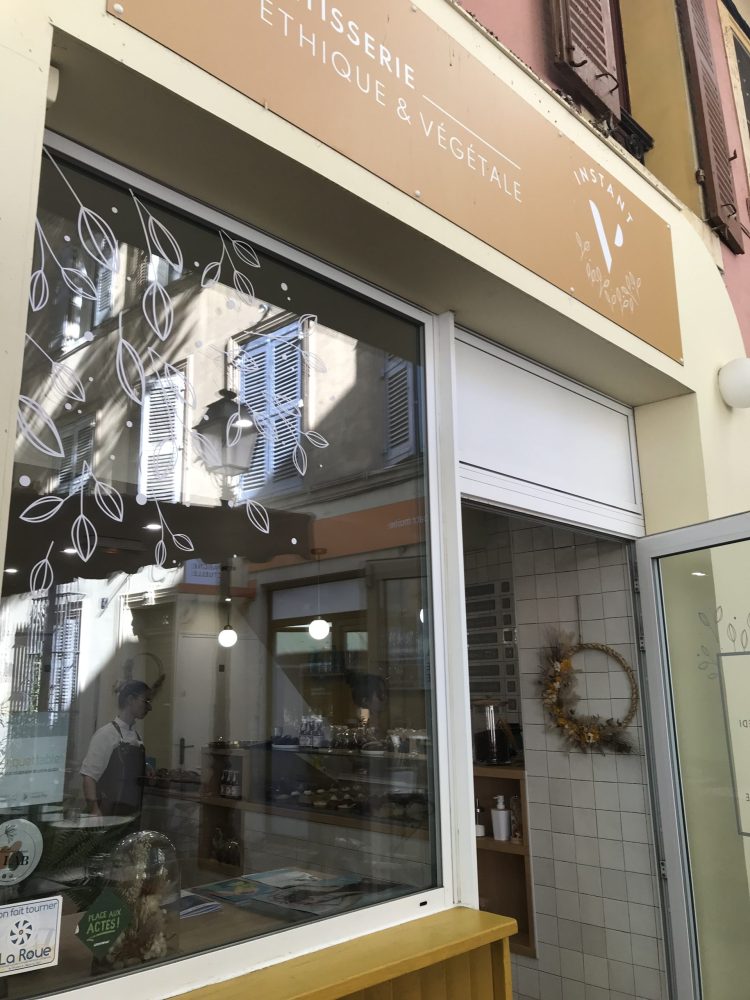 We met Josée at her home, got in her car, picked up Hélène and drove to the beach. There weren’t many people there and we chose a lovely spot to settle in for a few hours. We dined on vegan paté, French olive bread, fruits and nuts. 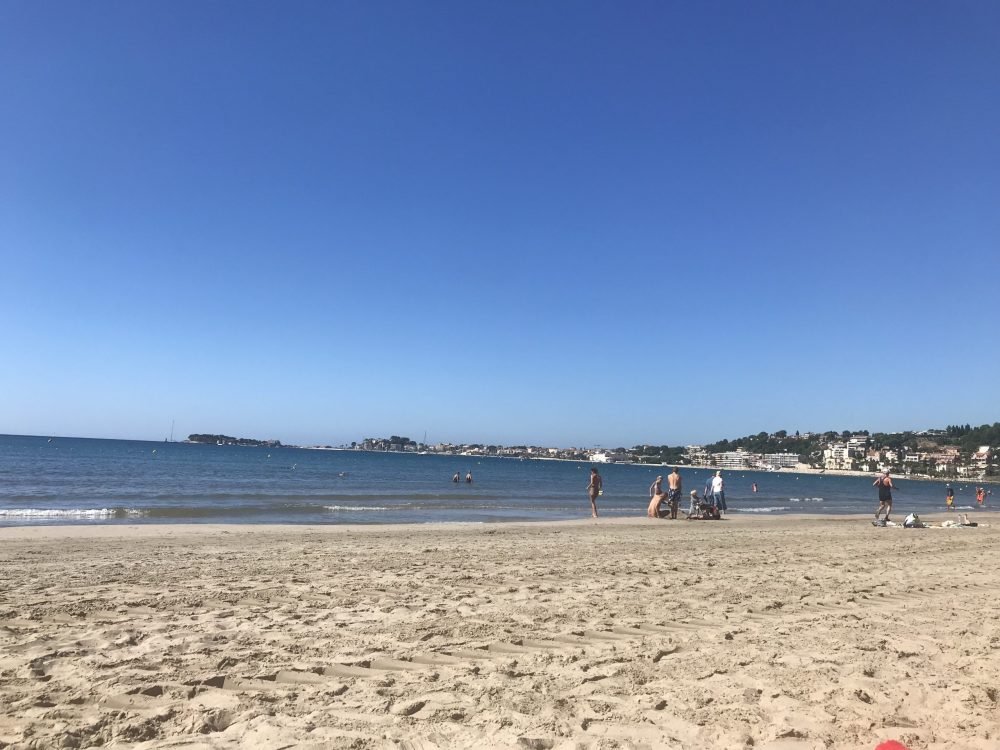 See how beautiful this beach is:


We watched these folks run through the water. I just shot a glimpse. This is hard to do!


Josée suggested we see a film at a nearby theater. Gary and I ate some grapes and bread at the hotel and then walked around Aix a bit before the film at 8pm. Here are a few sights along the way. A cozy street: 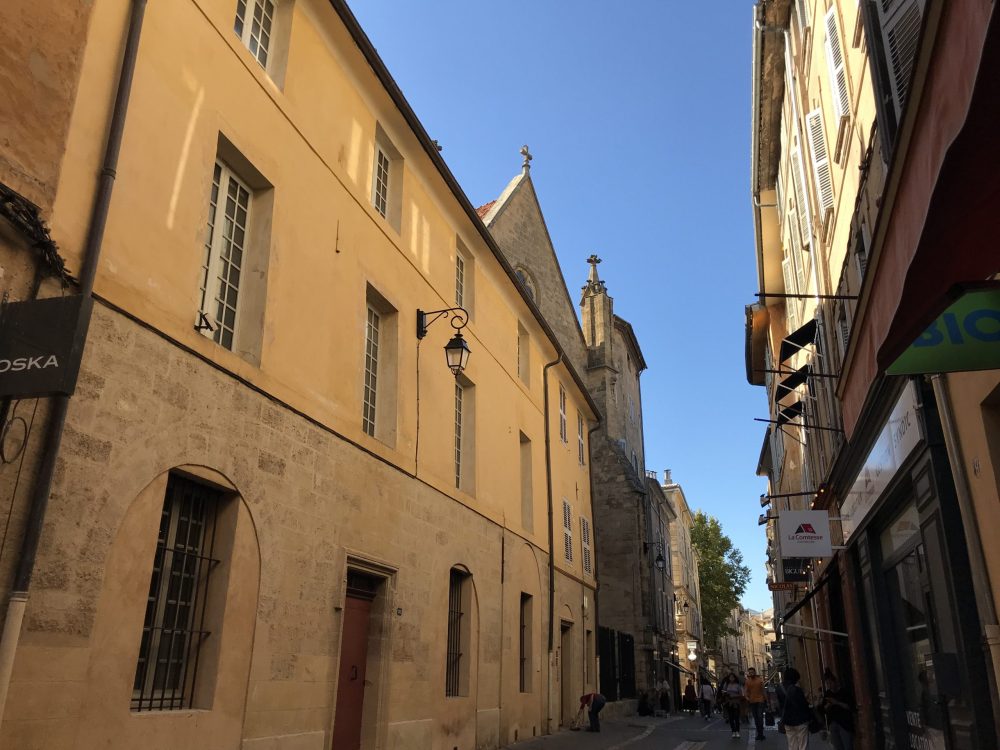 The Tribunal de Commerce, with a delightful front entrance: 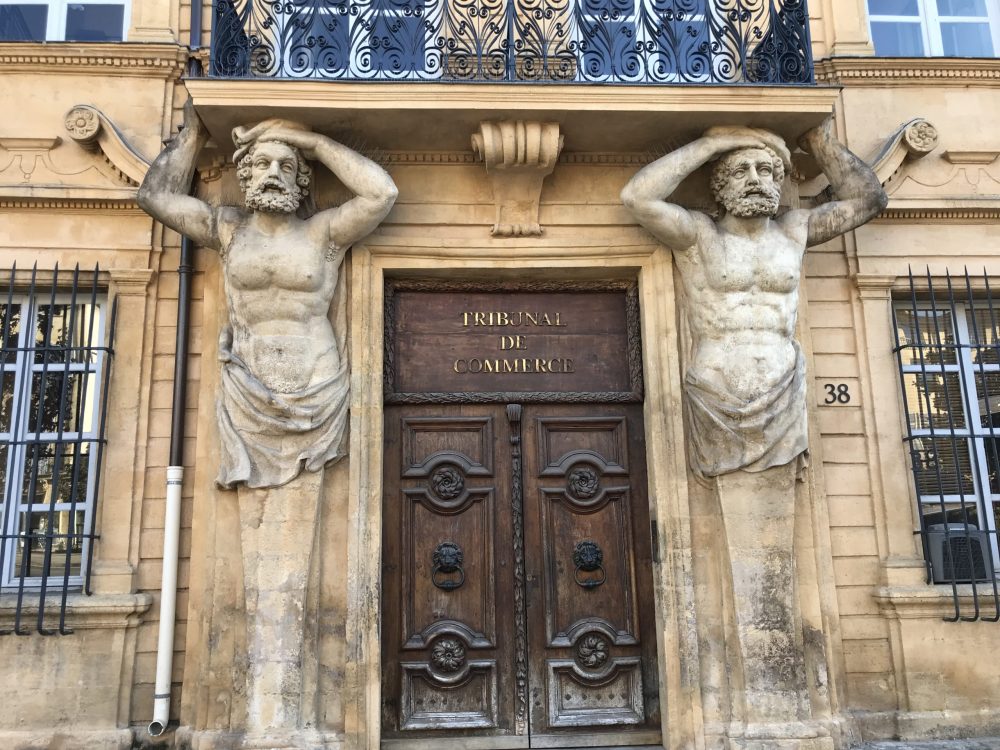 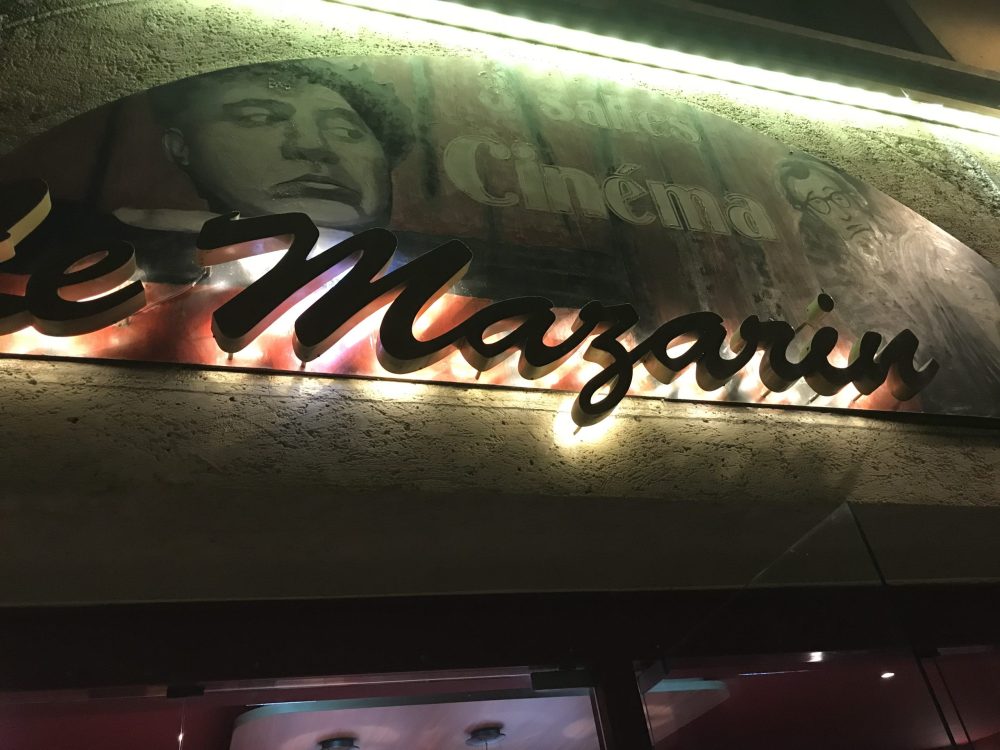 We walked over to the Cinéma Mazarin and waited for Josée. 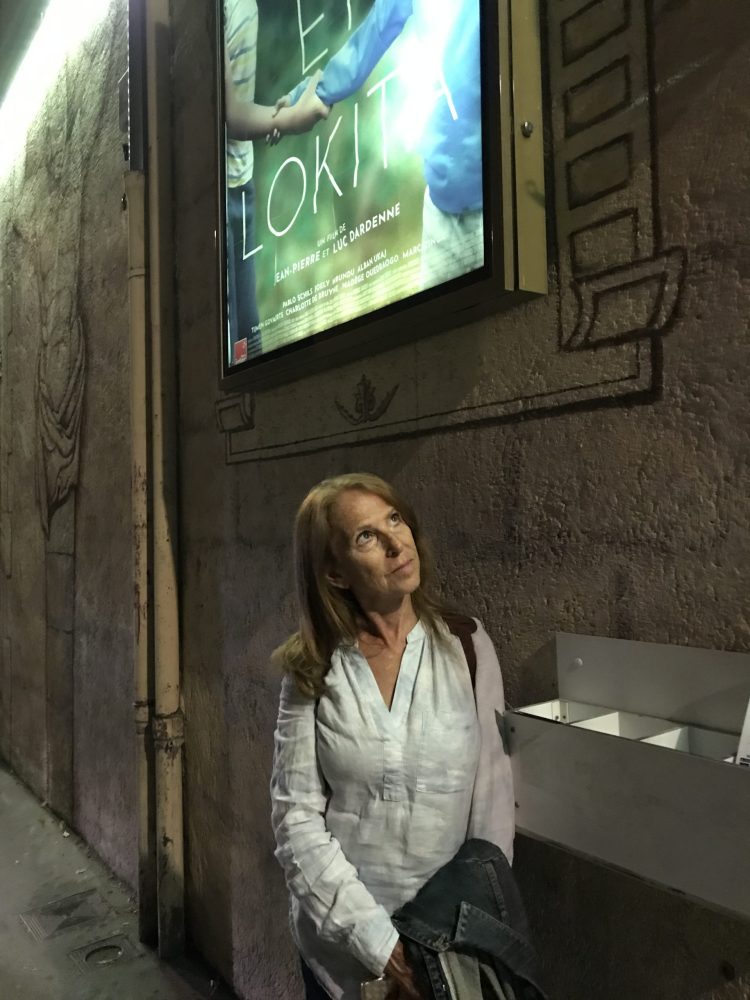 We were seeing Sans Filtre or Triangle of Sadness. It was Wednesday when films were shown in the original version, so this one was in English. Have you seen this film? It had its world premiere at the 2022 Cannes Film Festival in May of 2022, where it received an eight-minute standing ovation and won the Palme d’Or! It was released in France on September 28 and we were able to catch it a week after it opened here. It’s a dark satirical comedy. It’s a negative commentary on those that are obscenely wealthy. We were surprised and entranced throughout the film, but left feeling a bit down, because of the truthfulness of the message and vulgar images. Extreme wealth often corrupts the potentially good side of people, making them selfish, evil and exploitative. To add to the sadness, the actress, Charlbi Dean, who starred in the film, died suddenly of bacterial sepsis at the age of 32 in August.

We passed by the Instant V to make sure it was still there before heading back to the hotel to sleep off the darkness and start fresh in the morning. 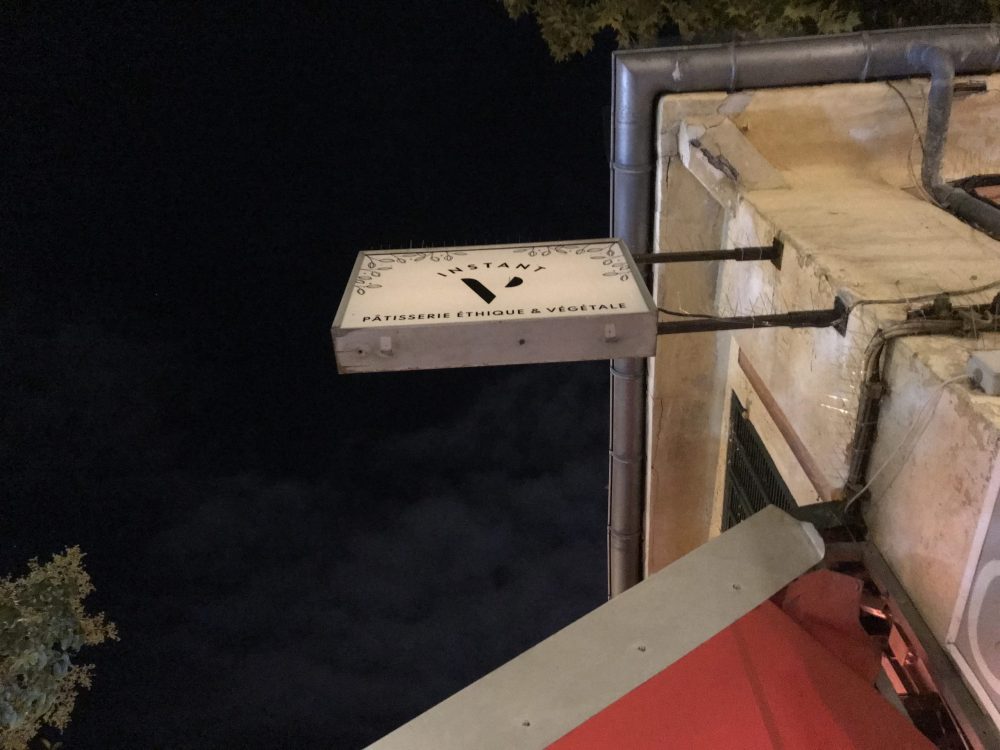