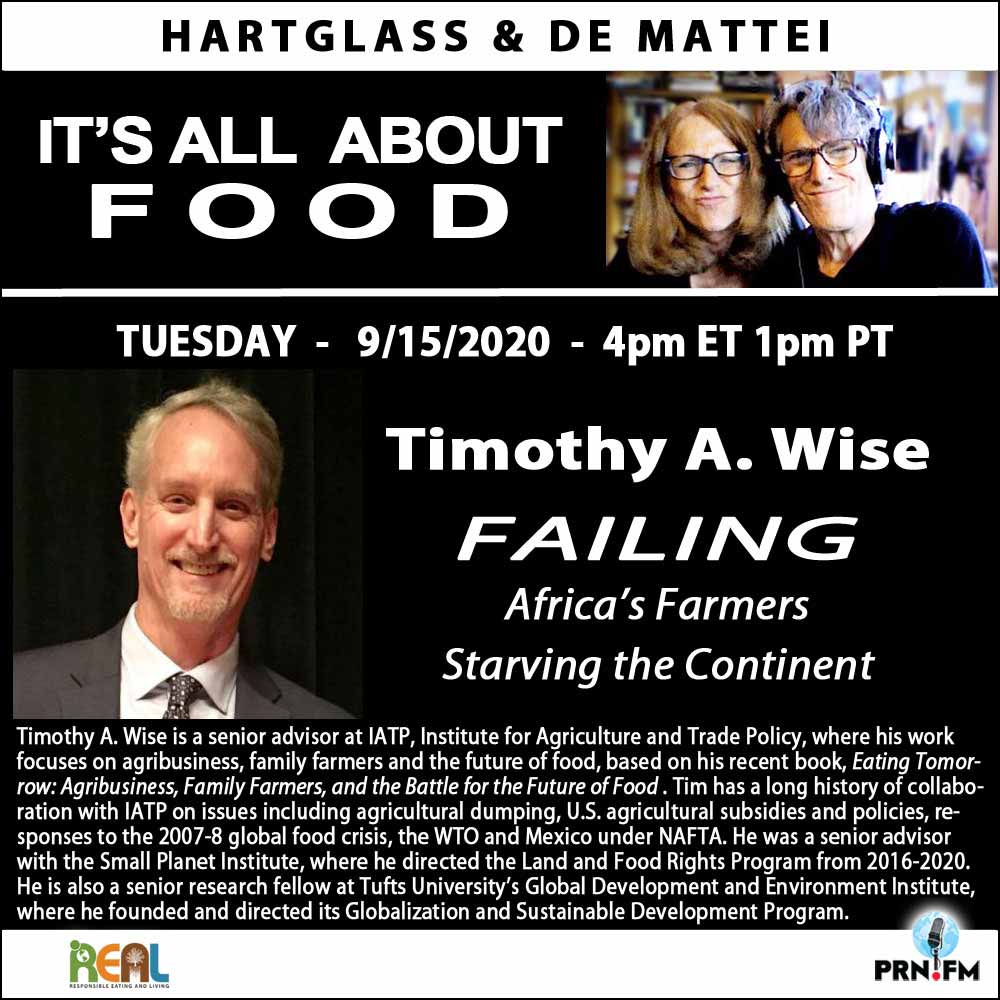 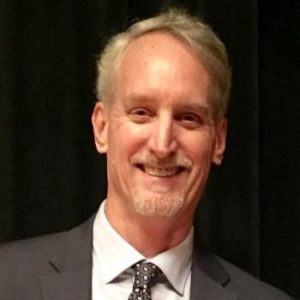 Timothy A. Wise is a senior advisor at IATP, Institute for Agriculture and Trade Policy, where his work focuses on agribusiness, family farmers and the future of food, based on his recent book, Eating Tomorrow: Agribusiness, Family Farmers, and the Battle for the Future of Food (The New Press). Tim has a long history of collaboration with IATP on issues including agricultural dumping, U.S. agricultural subsidies and policies, responses to the 2007-8 global food crisis, the WTO and Mexico under NAFTA. He was a senior advisor with the Small Planet Institute, where he directed the Land and Food Rights Program from 2016-2020. He is also a senior research fellow at Tufts University’s Global Development and Environment Institute, where he founded and directed its Globalization and Sustainable Development Program. He previously served as executive director of the U.S.-based aid agency Grassroots International. He is the author of Confronting Globalization: Economic Integration and Popular Resistance in Mexico, in addition to Eating Tomorrow. He lives in Cambridge, Massachusetts. More at timothyawise.com.

LINKS referred to in the program

False Promises: The Alliance for a Green Revolution in Africa (AGRA)
A new study finds that the agricultural alliance has failed to achieve its own goals.
Download .pdf here.

Timothy A. Wise on IT’S ALL ABOUT FOOD in 2019 talking about Eating Tomorrow: Agribusiness, Family Farmers, and the Battle for the Future of Food.