Breakfast: Remembering and writing about this breakfast makes me want more right now! I got up in the morning and made Socca Breakfast Wraps. Socca is made from Chickpea Flour and Water. I like to spice up the batter and added Turmeric, Garlic Powder, Onion Powder, Coriander, Cardamom and Madras Curry. Once the Socca Crepes were made I prepared the choice of fillings: Black Beans, Tofu Sour Cream, Caramelized Red Onions, Shiitake Mushrooms, Brown Rice. The Black Beans and Rice were already made and just required reheating. It was a feast served with Vanilla Black Tea and Soy Milk. 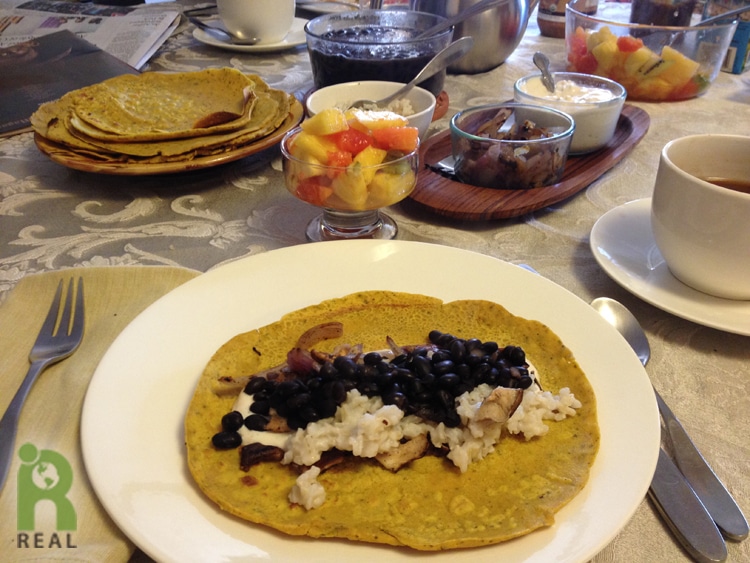 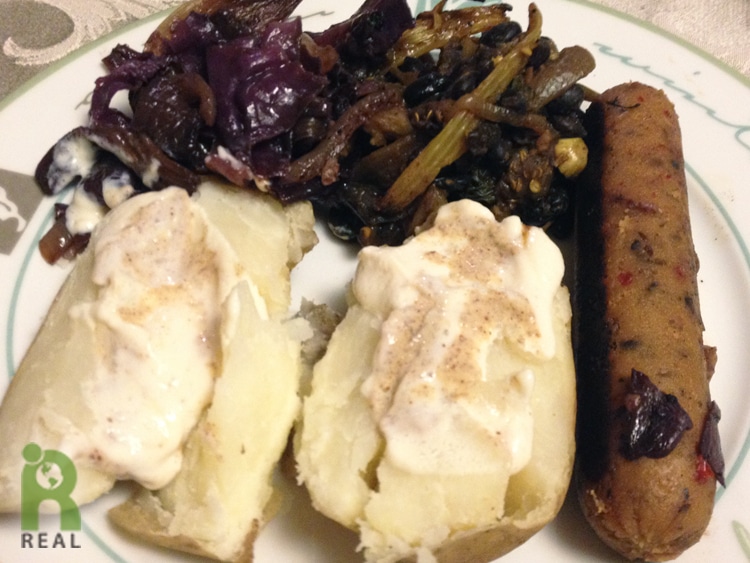 Evening: It was the night before Easter and all through the house… No, no, wrong holiday. We were planning to see Julian Sands on Easter in a one man performance piece called A Celebration of Harold Pinter. Gary is a huge fan of Pinter and we discussed his work. We also discussed the work of actor Julian Sands a bit and I realized I had never seen the film he starred in called A Room With A View. We decided to watch it on Netflix. It was a beautiful movie and a lovely story, with so many wonderful British actors, all so much younger than they are now: Maggie Smith, Helena Bonham Carter, Judy Densch, Simon Callow, Daniel Day-Lewis. The film was made in 1985. I prepared the tea. We had a bag of Numi Chamomile and a bag of Numi Mint. As you may know, I detest brewing tea from tea bags! I removed the tea from each bag and placed them in a tea basket together making a delightful Chamomile Mint tea. 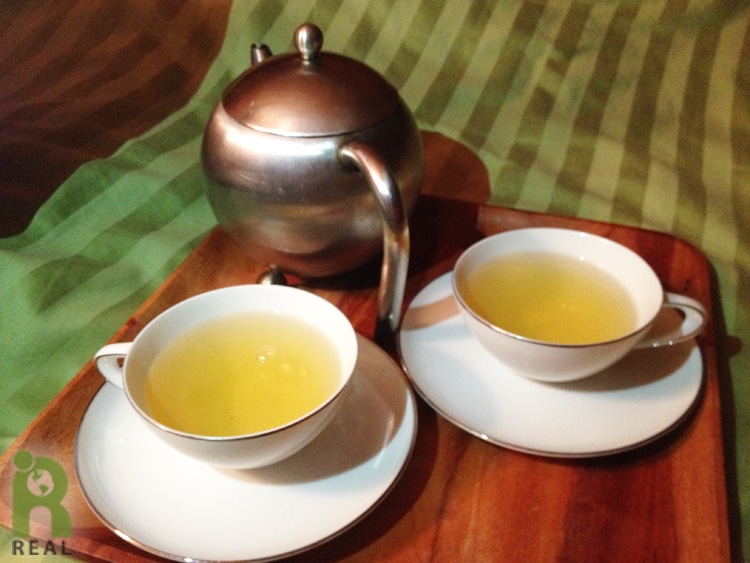 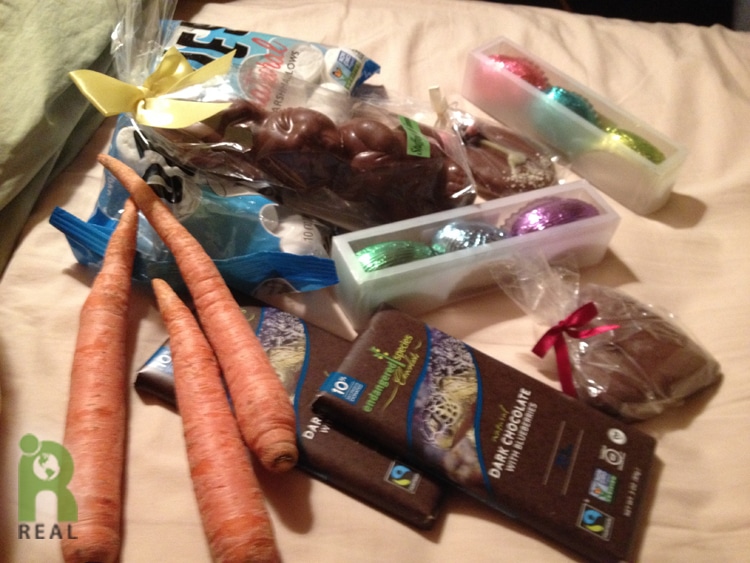